McCarthy rubbing shoulders with Hunter Biden raised eyebrows since he vowed to investigate the Bidens over their corrupt overseas business dealings.

From The Washington Times:

The California Republican made the promise in a New York Post op-ed written with the top GOP lawmakers on the House Judiciary and Oversight committees.

“Congressional Republicans’ investigations to date have found Biden family members used their connections with Joe to enrich themselves through expectations of access and promises about what a Biden administration might do,” they wrote. “A Republican majority will be committed to uncovering the facts the Democrats, Big Tech and the legacy media have suppressed.”

One reporter confronted McCarthy as he entered the White House and asked the GOP leader how it felt to dine with Hunter Biden.

“You’re going to be at a dinner with Hunter Biden today. How does that feel knowing that many people in your caucus want to investigate him?” the reporter asked.

“Well, I’m at dinner with my mom. So I’m going to have a great time,” McCarthy responded.

Rep. Matt Gaetz blasted McCarthy for his hypocrisy and said he shouldn’t be Speaker of the House.

“Tonight Kevin McCarthy had dinner with Hunter Biden at a state dinner with Macron to rally support for more US aid to Ukraine. He should not be Speaker,” he tweeted Thursday night.

Tonight Kevin McCarthy had dinner with Hunter Biden at a state dinner with Macron to rally support for more US aid to Ukraine.

He should not be Speaker.

Joe Biden welcomed President of France Emmanuel Macron for the first state dinner since Biden captured the White House, which was reportedly a lavish black-tie affair.

This kind of two-faced behavior from Republican leadership is why Rep. Andy Biggs (Ariz.) is challenging McCarthy’s bid to be House Speaker.

My objective is clear.

I am challenging Kevin McCarthy because the Republican Party requires a leader who will fight for the America First agenda and release a strategy on how to reverse the Biden Administration’s policies.

Someone has to step up and change the status quo. pic.twitter.com/Rw95km7ACT 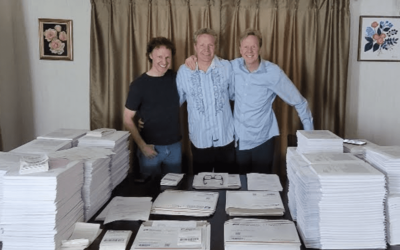 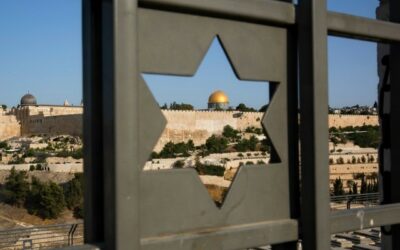 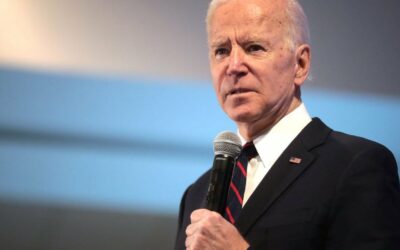