The Three Pillars of Photography: Aperture 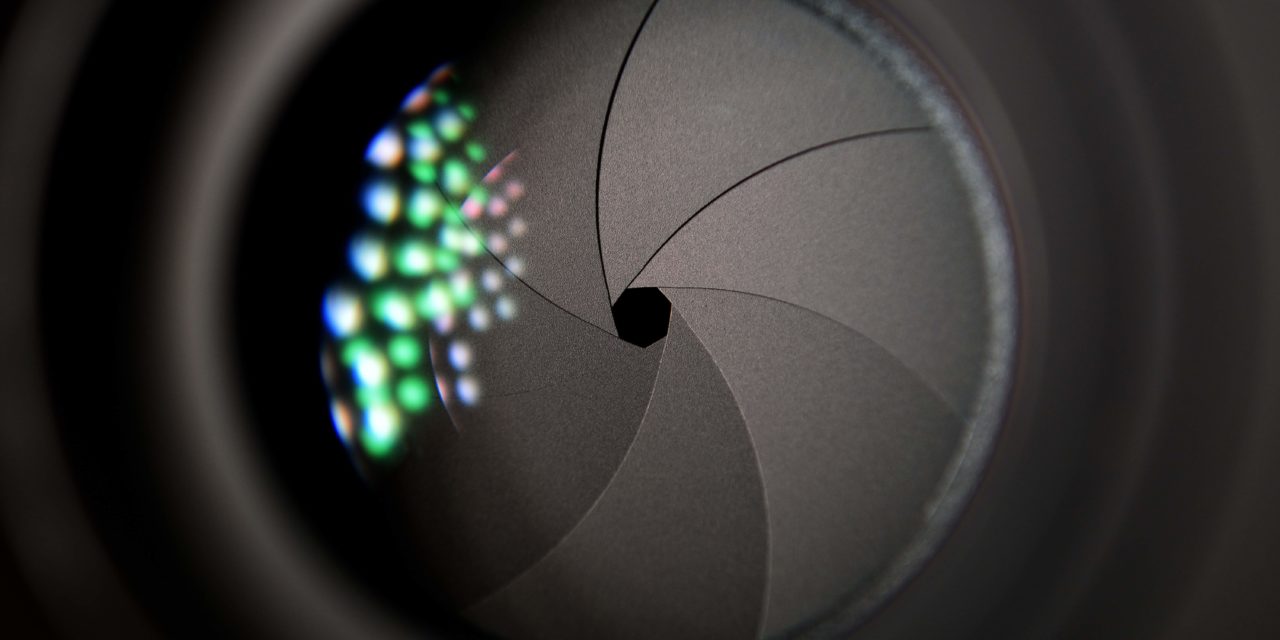 What is aperture in photography?

Aperture refers to the opening of a lens’s diaphragm through which light passes. It is calibrated in f/stops and is generally written as numbers such as 1.4, 2, 2.8, 4, 5.6, 8, 11 and 16. Lower f/stops give more exposure because they represent the larger apertures, while the higher f/stops give less exposure because they represent smaller apertures. This may seem a little contradictory at first but will become clearer as you take pictures at varying f/stops. Be sure to check your manual first to learn how to set Aperture Priority for your camera, then try experimenting to get comfortable with changing the aperture and recognizing the effects different apertures will have on the end-result image.

How does aperture affect depth of field?

Basically, depth of field is the acceptable sharpness of the subject in the foreground. How does aperture affect that? Put it this way:

How does aperture affect shutter speed?

How to choose the right aperture?

For classic portraits it’s ideal to use a shallow depth of field – a large aperture (f/1.2 – f/3.6). What this does is that it really isolates the subject (model) from the rest of the photo, brings your focus right to the subject. This similar rule applies to almost anything when trying to shoot something that you want to be isolated. 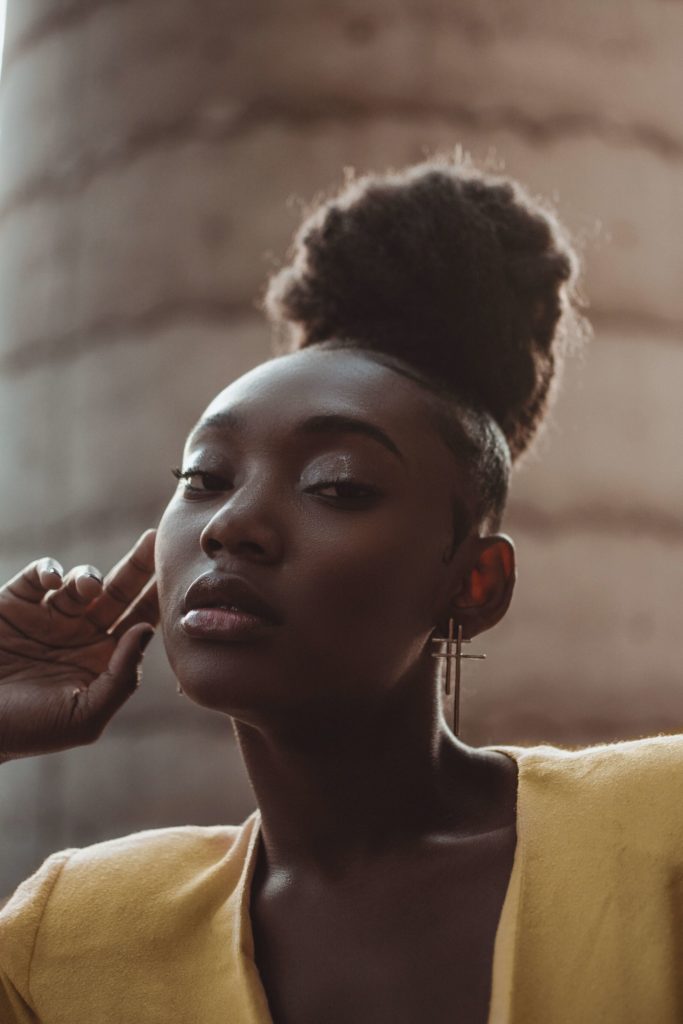 When choosing an aperture for landscapes, we usually want to see as much detail as possible from foreground to background. We want to achieve the maximum depth of field by choosing a small aperture (higher f/stop, like f/8 or f/11). 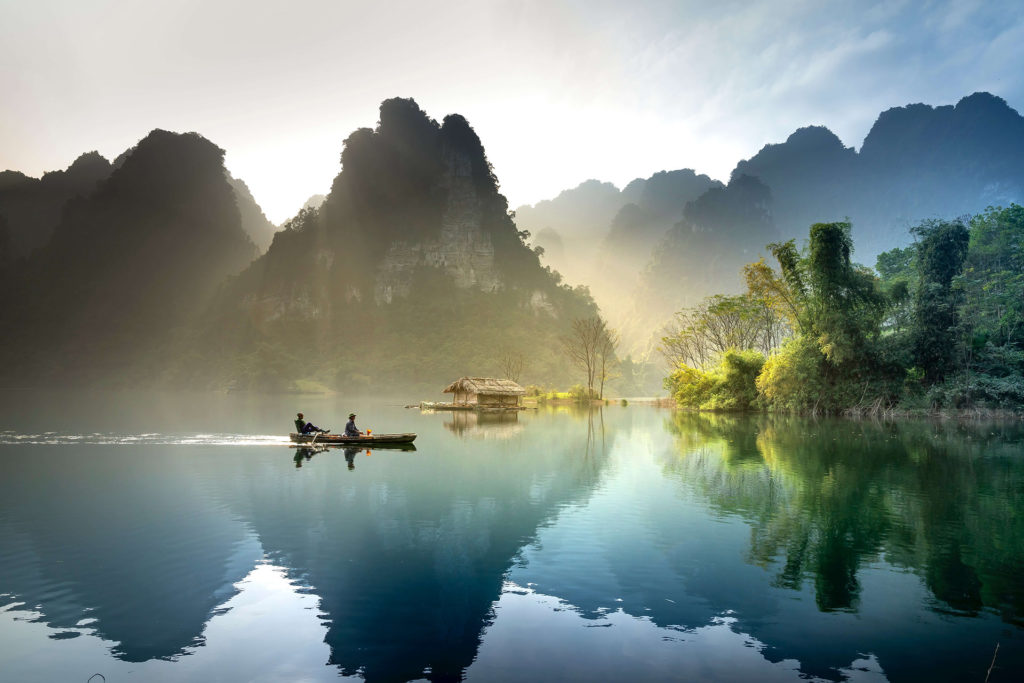 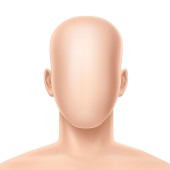 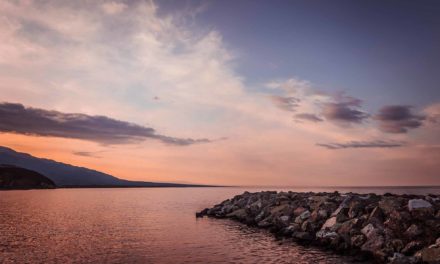 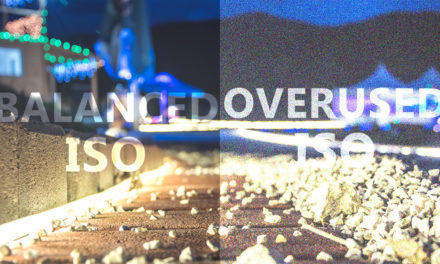 The Three Pillars of Photography: ISO 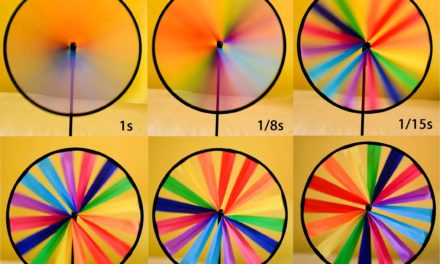 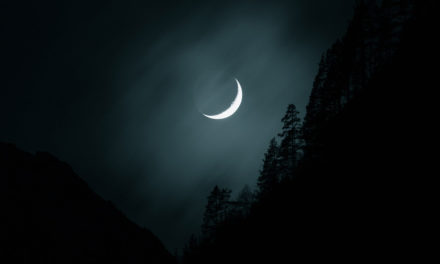 How to take a good photo of the moon